All students start with a presentation of two creatures and complete twelve trials in total. When a student has correctly placed two creatures on two occasions they move on to three creatures and so on until the twelve trials have been completed. The maximum number of creatures that can be presented is seven. The number of distractors also increases as the test progresses, so increasing the overall difficulty of the task. The time limit increases with the number of creatures presented. 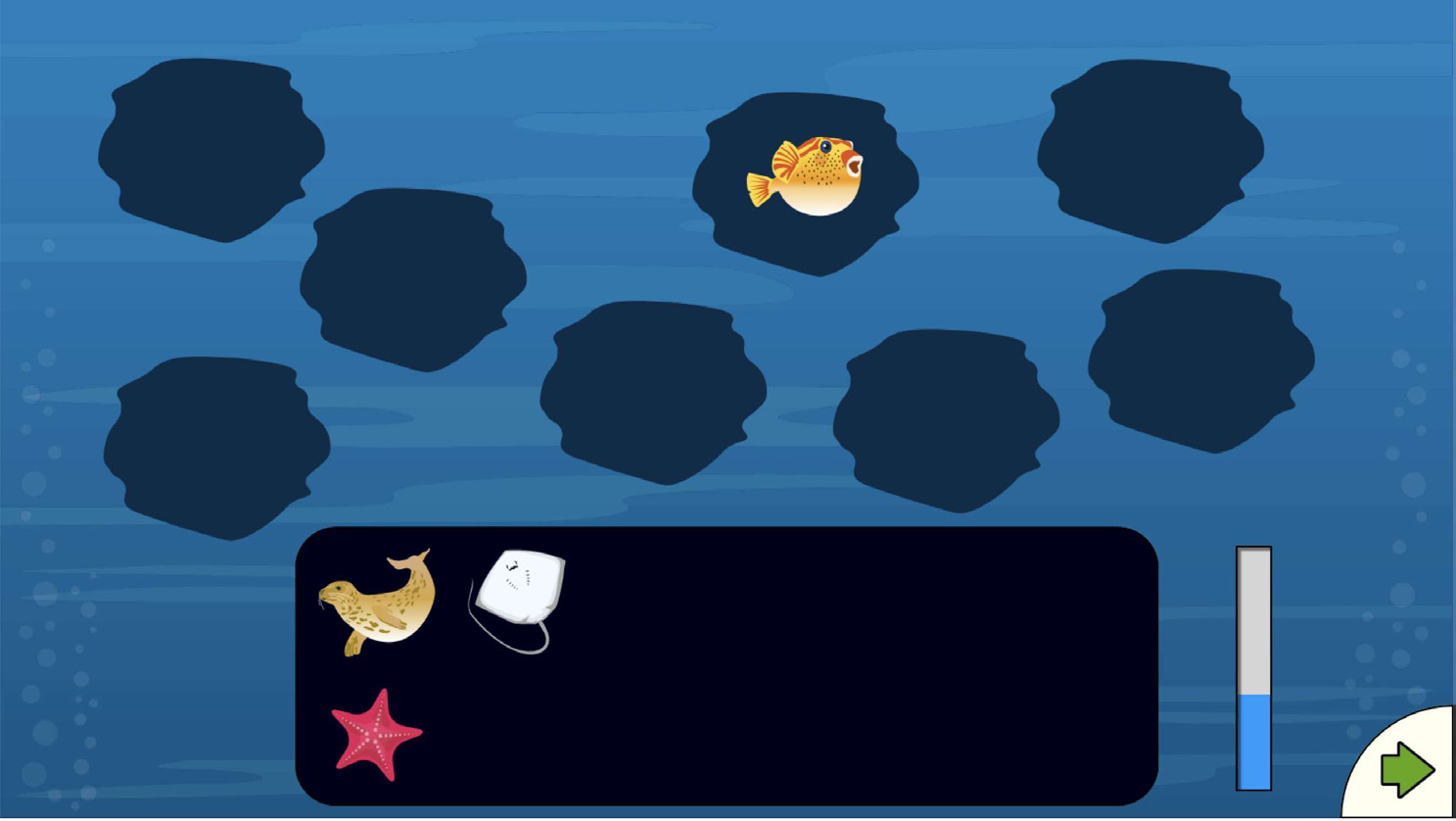 Previous: About the subtests Next: Mobile phone